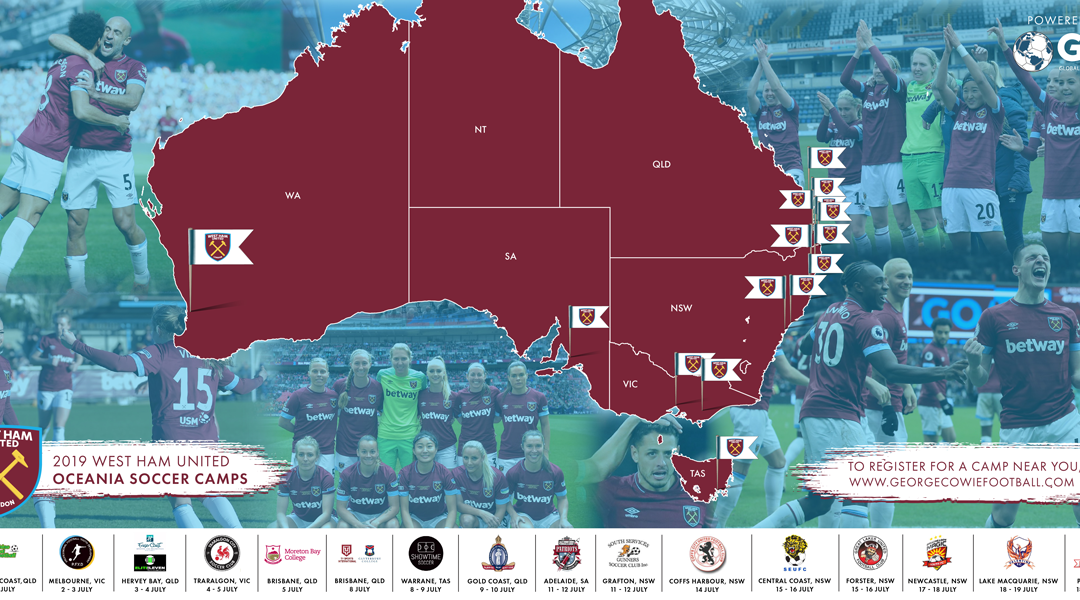 A video message from the West Ham United Coaches

Say Hi to Liton and Taylor!

Just 2 of the high-quality coaches coming from

West Ham United to coach at our Player ID Camps this July! 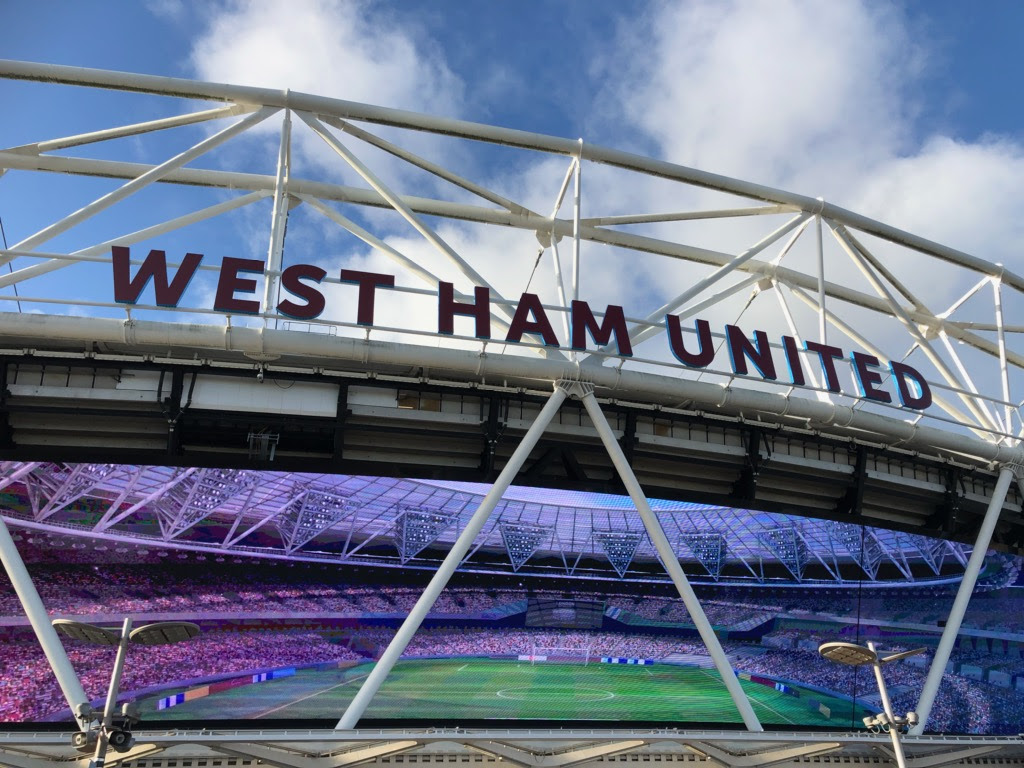 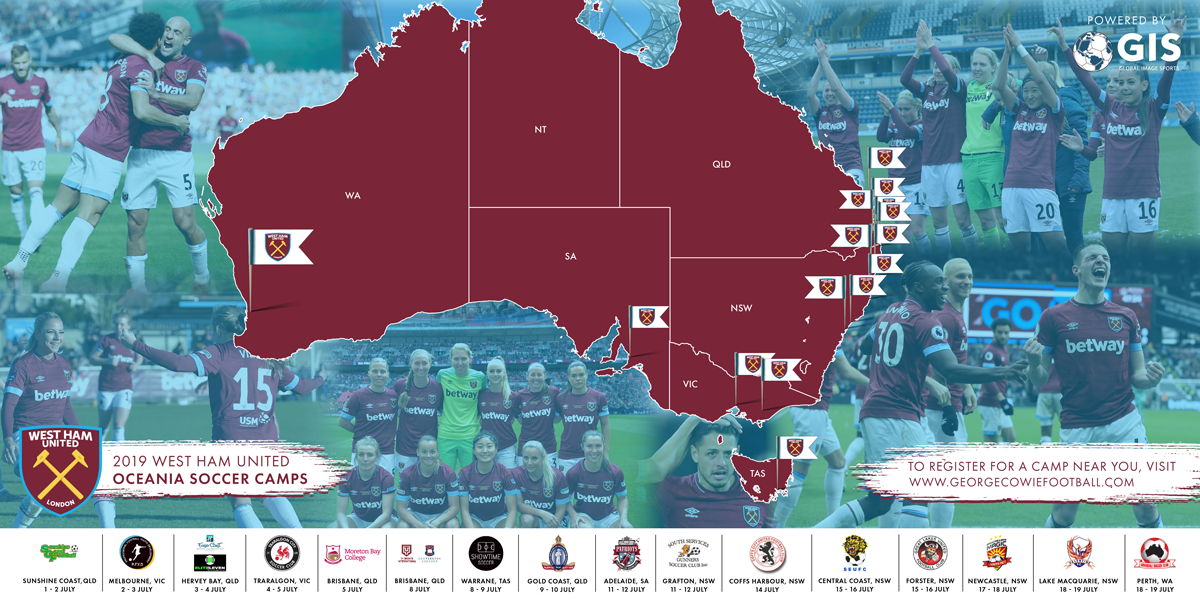 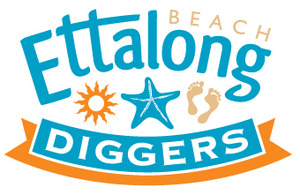 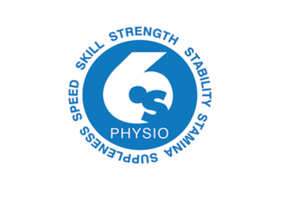 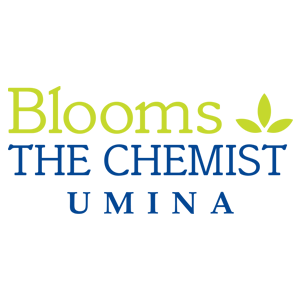 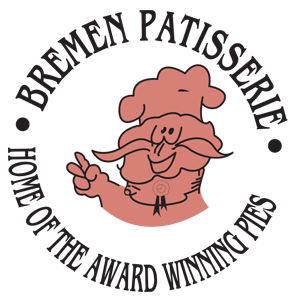 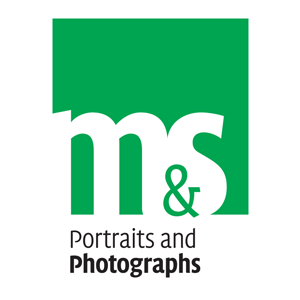 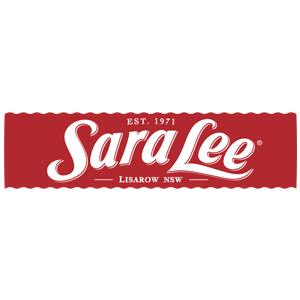 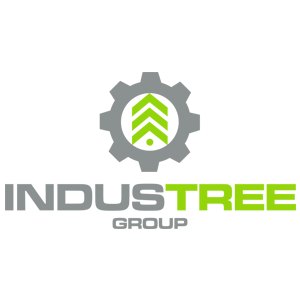 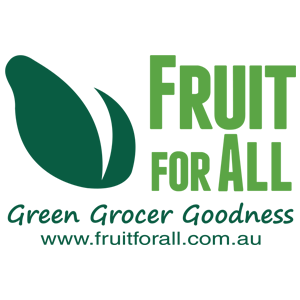 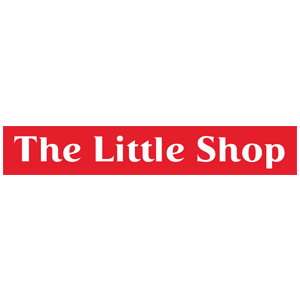 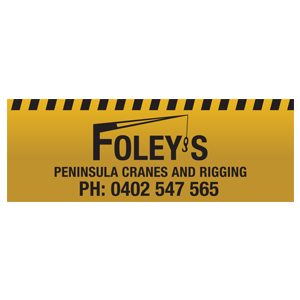 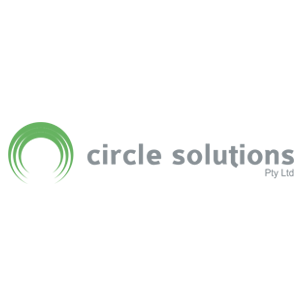 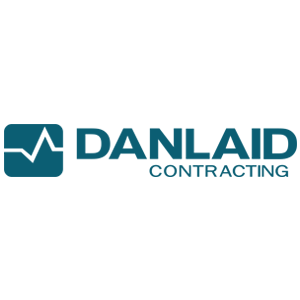 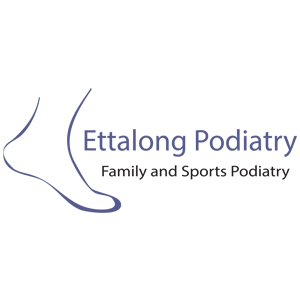 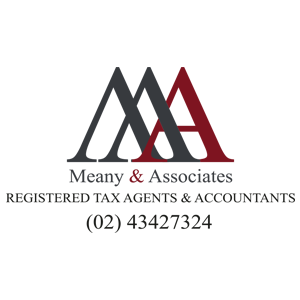 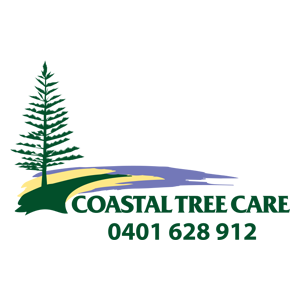 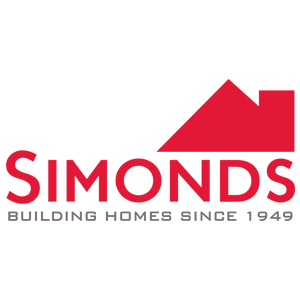 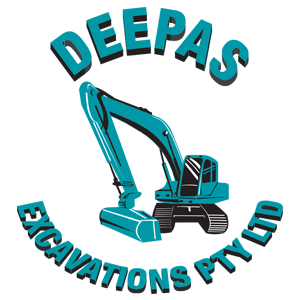 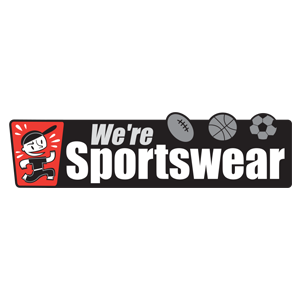 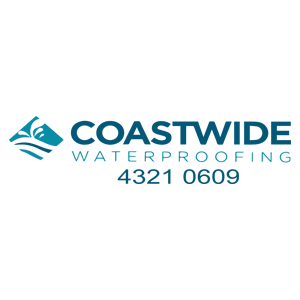 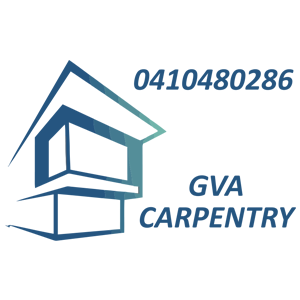 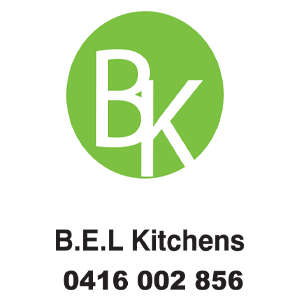 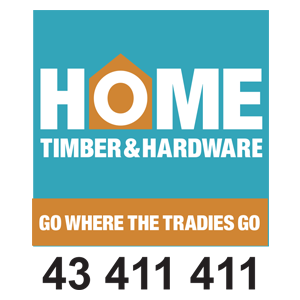 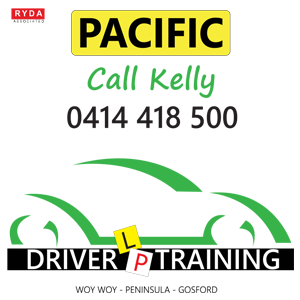 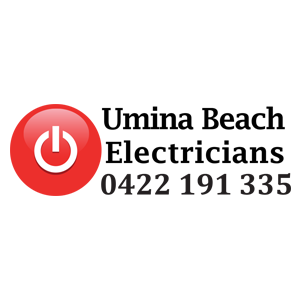 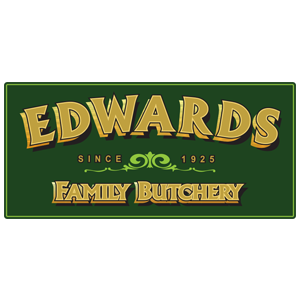 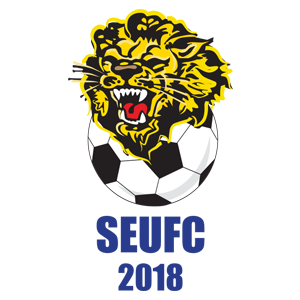 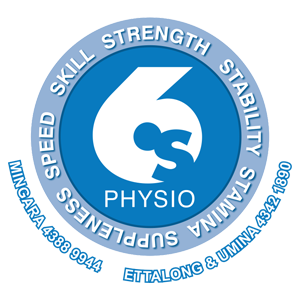